IT was a Night of Garage 5th Year Anniversary and everyone who was present was truly amazed of what the production did and I believe that it was a very stylish and punk way to be in Republic of Resort World Manila. 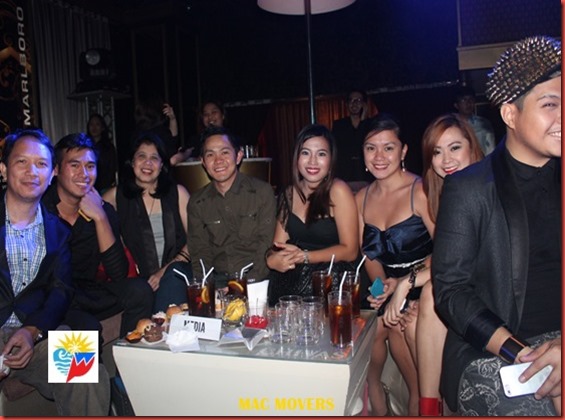 Many of us, On line writers was truly amazed and like the kind of party they have and at the same time promote its new published magazine which is being graced by its own star Mr. Enchong Dee. 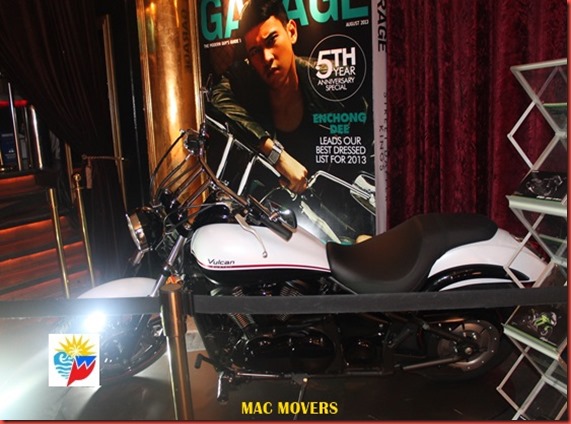 GARAGE held a fashion ball in REPUBLIQ last August 29 in celebration of its fifth anniversary. The event was attended by the most stylish denizens of the metro eager to see the reunion of the men’s style magazine’s best-dressed list for the past years as well as this year’s roster.

Since its inception, GARAGE has become an integral part in shaping the taste and knowledge of Filipino men in the realm of fashion—providing a dossier on the latest trends in men’s style and grooming as well as dispensing inspiration through its avant-garde fashion editorials. Representative of these stylish Filipino men is best personified by GARAGE’s past best-dressed list which includes prominent male personalities like Piolo Pascual, Dingdong Dantes, Jake Cuenca, Sam Milby and more. 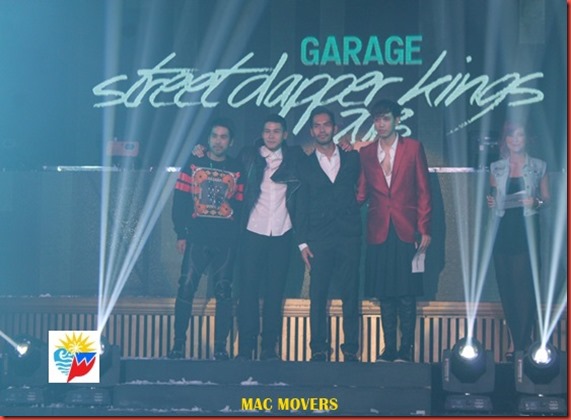 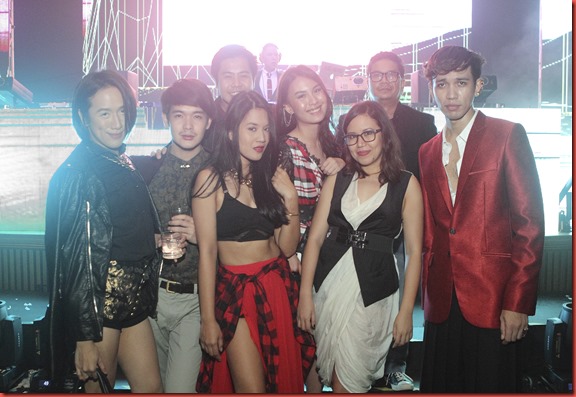 The highlight of GARAGE Anniversary Ball reunites some of these past best-dressed men as well as this year’s group of fashion savvy personalities. The year’s best-dressed list includes Kean Cipriano, Robby Mananquil, Frank Magalona, Jigs Mayuga, Bang Pineda and Nix Pernia. August issue cover star and best-dressed awardee, Enchong Dee was present to kick off the night’s festivities, which was then capped with a fashion show directed by Robbie Carmona and sponsored by clothing brand, RRJ.

The theme of the evening was PUNK ROCK and guests were seen donning their leather jackets, studded belts, shiny boots and spiked accessories. The August anniversary issue features Enchong Dee in a special fashion editorial interpreting this year’s motif. The issue is dubbed as a collector’s item because it comes with a special commemorative issue featuring the past best-dressed shot specifically for the issue. Also included are unpublished photos from the magazine’s five-year history. 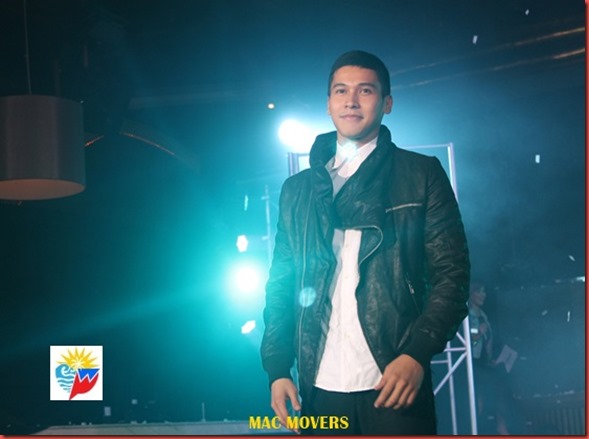 The August 5th Anniversary Double Issue of GARAGE is currently available in all major bookstores, newsstands, department stores, supermarkets and convenience stores for the regular price of P150. Hurry! Grab a copy today!

GARAGE magazine is the modern guy’s guide to style. It features the latest news and trends in men’s style and grooming and inspires its readers to create their own individual style. GARAGE is known for its experimental approaches in magazine format and printing and is acknowledged for its world-class fashion editorials. GARAGE remains to be the only men’s fashion magazine in the country today. 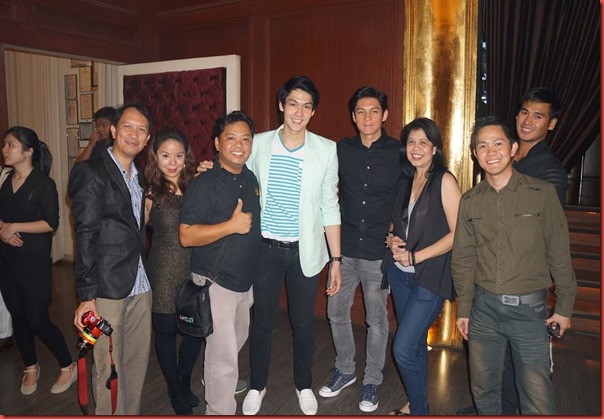 For more pictures on this event pls click this link,

Posted by Atibapangpangyayari at 6:42 PM